Fred Bohmfalk on “Baseball During the Civil War”

Civil War “buffs” and baseball enthusiasts alike were in for a real treat as Fred Bohmfalk’s presentation of “Baseball during the Civil War” enlightened us relative to the origin and somewhat obscure beginning of the game to its reputation as our “national pastime” of the modern era. END_OF_DOCUMENT_TOKEN_TO_BE_REPLACED 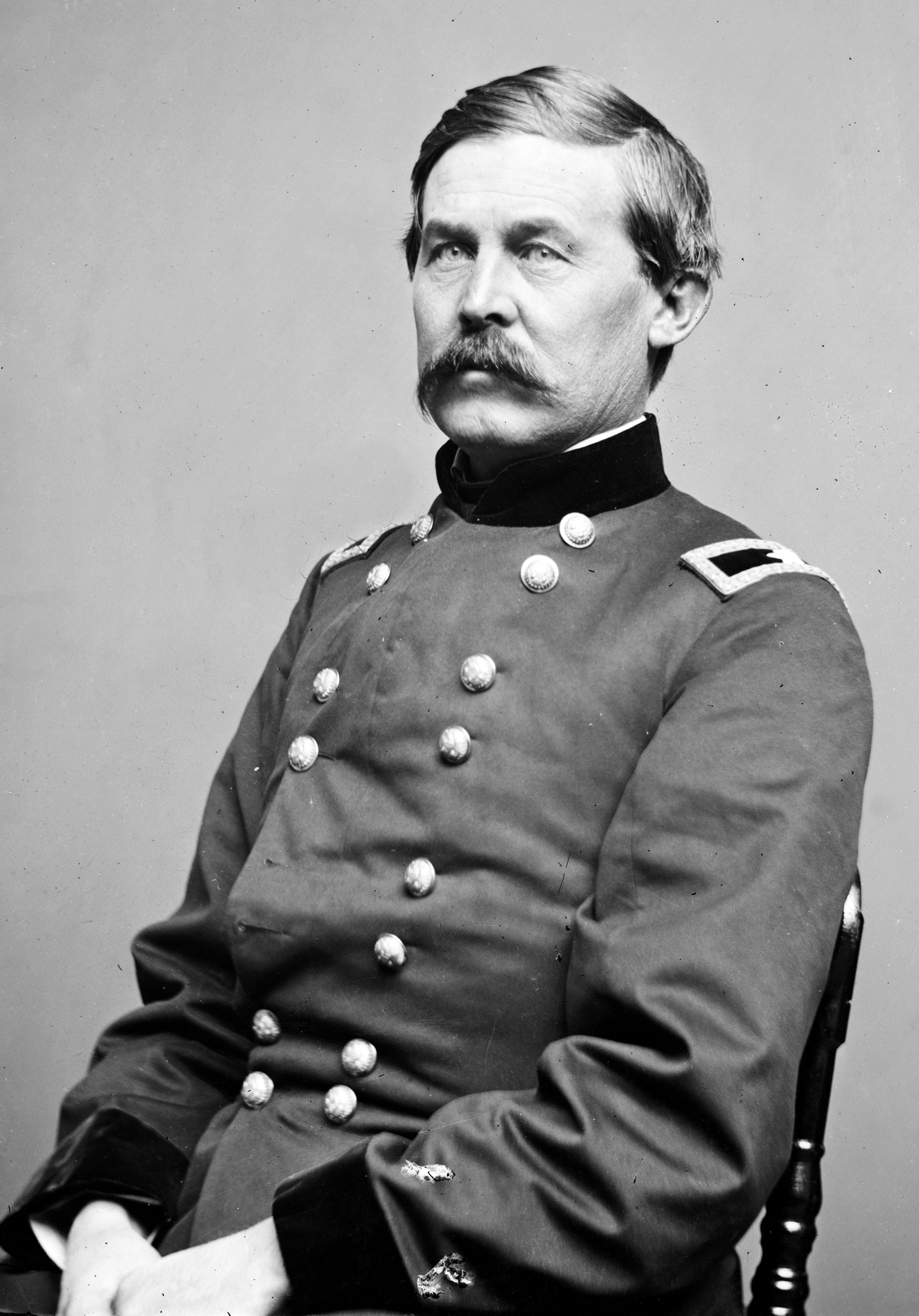 “On the morning of July 1st, 1863, Buford’s men faced west as the sun rose to their backs. Shortly after daylight, one of his troopers posted on the road to Cashtown fired at the advance of Maj. Gen. Henry Heth’s entire Confederate division, sending up the alarm in Buford’s camp. The dismounted cavalrymen, acting like infantry skirmishers, put up a stubborn, slow defense over the two miles to Buford’s main battle line atop McPherson’s Ridge. The Union tactics here called for measured, deliberate resistance that traded ground for time. By the time Heth’s men reached Herr’s Ridge opposite Buford’s main line, two hours of precious daylight had passed and supporting Federal infantry had approached to enter the brawl. Buford, and then infantry commander Maj. Gen. John Reynolds, had their eyes on the ultimate prize—the higher, better ground to the east and south of the town.” This action, combined with the strategic decision of commanding the high ground would have a major impact on the outcome of the Battle of Gettysburg. END_OF_DOCUMENT_TOKEN_TO_BE_REPLACED 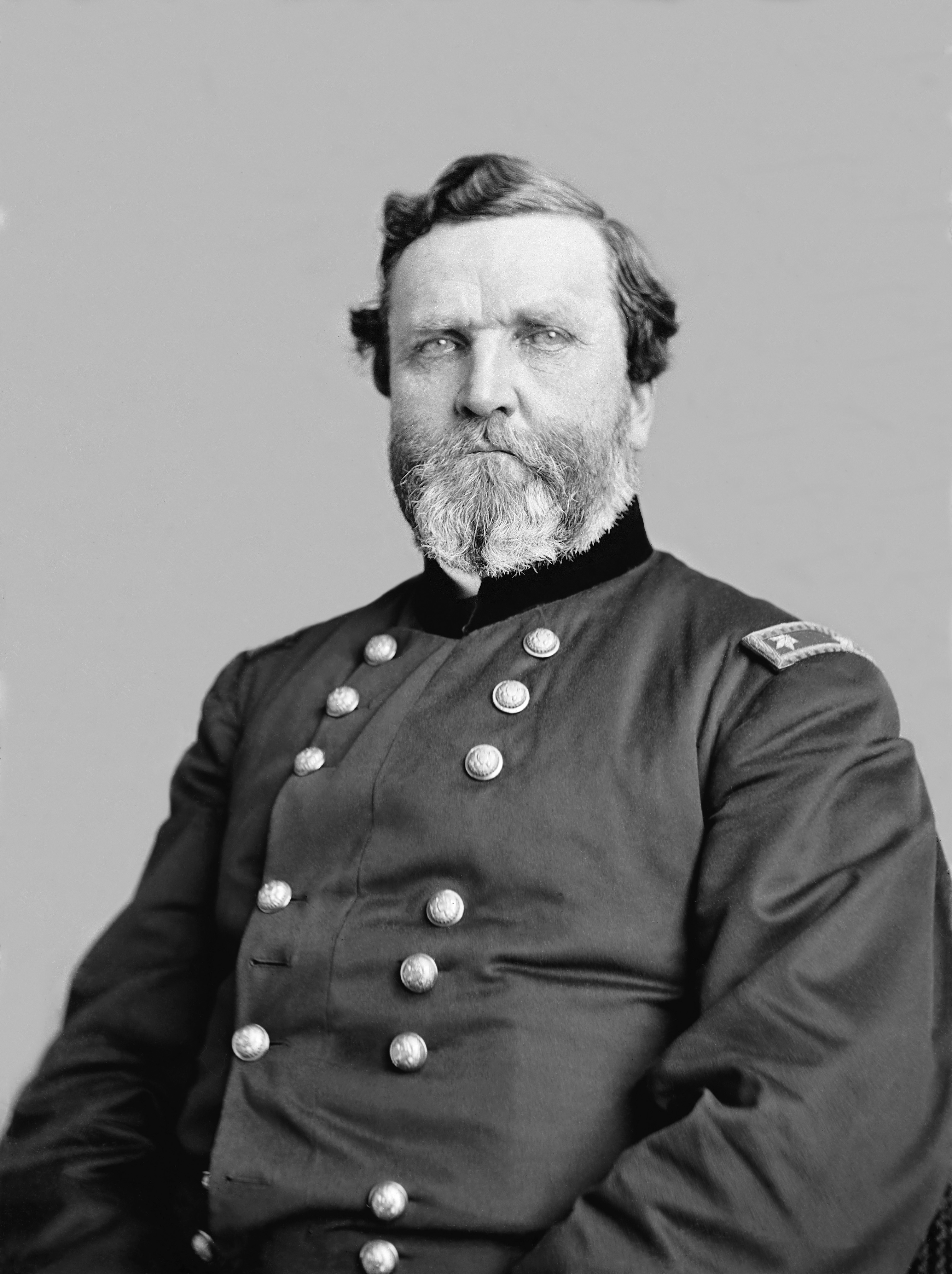 Jack next touched on Thomas’s service during the Mexican War as he served under Gen. Zachary Taylor and proved himself in the battles of Monterrey and Buena Vista. END_OF_DOCUMENT_TOKEN_TO_BE_REPLACED