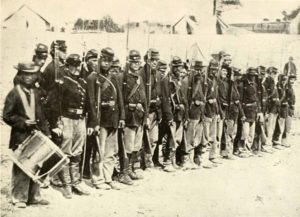 Civil War Quiz: How Did Weather Affect the Civil War?

Q#1 – What is the name of the meteorological period that the Civil War took place at the tail end of?

Q#2 – What was a well-known example where weather adversely affected Union general George B. McClellan’s Peninsula Campaign in 1862?

Q#3 – At the September, 1862, Battle of Chantilly, what weather condition helped contribute to the death of Union general Philip Kearney?

Q#4 – What battle was fought on May 15, 1864, where hundreds of Confederate soldiers’ feet became stuck in the mud as they attempted to cross a wheat field which the soldiers forever dubbed the “field of lost shoes?”

Q#5 – At the Battle of Chancellorsville in May, 1863, what weather condition helped to contribute to the element of surprise of Stonewall Jackson’s flank attack?

Q#6 – Following his dreadful defeat at Fredericksburg the previous December, what was the name given to Union general Ambrose E. Burnside’s January 1863 military maneuver involving the Army of the Potomac?

Q#7 – What was the name given to one of the most famous (and comical) weather-related incidents during the Civil War that occurred on March 22, 1864, in Dalton, Georgia?

Q#8 – What weather event contributed to the sinking of the USS Monitor off the coast of Cape Hatteras, North Carolina?

Q#9 – What was the weather like during Jefferson Davis’s inauguration for the presidency of the Confederate States of America in February 1861 in Montgomery, Alabama?

Q#12 – What was the most frequent emotional comment that Union soldiers who had to endure bad weather conditions in southern locations included in their letters home?

Q#13 – Union prisoners incarcerated at Andersonville did what in an attempt to shield themselves from the rain and heat?

Q#14 – Why did a number of Confederate soldiers at the Battle of Gettysburg actually die from drowning? 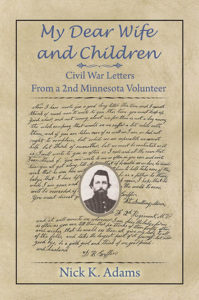 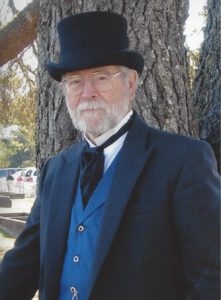