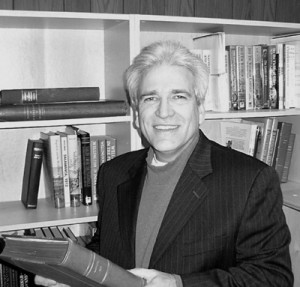 Dana Lombardy, designer and editor of the battlefield guidebook The First Battle of Bull Run: Campaign of First Manassas, presented one his popular series of “secret” turning points lectures with a look at the decisions (and non-decisions) that have been overlooked or downplayed in most books written about America’s Civil War. What nearly happened in 1862 that could have crippled or stopped President Lincoln’s war plans? What act of disobedience enabled the Union army to stay and fight at Gettysburg after its initial defeat on July 1? END_OF_DOCUMENT_TOKEN_TO_BE_REPLACED