Rene Accornero presents “Civilians and the Battle of Gettysburg” Video

In this C-Span DVD, Tim Smith discusses the frequently overlooked story of the role and impact of the Battle of Gettysburg on the local civilian population. The video includes a brief history of the town of Gettysburg and how its location was pivotal to why the battle was fought there.

Tim’s discussion includes testimonials from civilians describing their actual experiences before, during, and after the battle. Letters and diary entries serve as the sources for much of the description of the impact on the Gettysburg civilians. The presenter describes in detail how civilians were tasked with a number of overwhelming responsibilities such as assisting in the care of over 20,000 wounded soldiers, the disposal of thousands of dead horses, and the removal of the massive amount of wreckage of military armaments.

Tim Smith is a native of Baltimore, Maryland, and has been a Licensed Battlefield Guide at Gettysburg National Military Park since 1992. Tim is the Research Historian for the Adams County Historical Society, and has written numerous articles, booklets, and books about the Gettysburg area including co-authoring the book Devil’s Den, A History and Guide. The DVD is about 45 minutes in length.

Civil War Quiz – What Do You Know About the War Along the Mississippi River?

Q#1 – At the beginning of the Civil War, what city was considered the most strategic along the Mississippi River?

Q#2 – Which Union commander was placed in charge of naval operations on the Mississippi River?

Q#3 – What naval battle on the Mississippi River in June 1862 resulted in a crushing defeat for the Confederate forces, and marked the virtual eradication of a Confederate naval presence on the river?

Q#4 – This ground and naval battle was fought on August 5, 1862, and resulted in the Union capture of which major Confederate State Capital?

Q#5 – What were the names of the two Confederate forts that guarded the mouth of the Mississippi River south of New Orleans?

Q#7 – General John C. Pemberton, Confederate Commander of Mississippi, was suspected of having divided loyalties – why?

Q#8 – What was the name of a river located northeast of Vicksburg, MS, that was critically important to the Union plans to capture Vicksburg?

Q#9 – What was the failed attempt by Gen. Ulysses S. Grant to float gun boats and his infantry past Vicksburg without coming under the fire of Confederate guns?

Q#10 – What was the name of the Union naval commander who successfully sailed his ships past Vicksburg as part of General Grant’s plan to land infantry troops of the east shore of the Mississippi south of Vicksburg?

Q#11 – The 1959 movie entitled “The Horse Soldiers” starring John Wayne was based on what actual Civil War event related to the eventual capture of Vicksburg, MS?

Q#12 – Once General Grant had landed his army below Vicksburg, which three major battles were fought during May 1863 that eventually led to the Siege of Vicksburg?

Q#13 – What was the name of a key Confederation fortification that was the main target for Grant’s May 22, 1863, assault on Vicksburg?

Q#14 – In an attempt to break through the Confederate defense at Vicksburg, General Grant approved an action that almost a year later would be attempted again during the siege of Petersburg, VA. What was the action?

Q#15 – Before surrendering Vicksburg, Confederate commanders considered and then rejected what last maneuver? 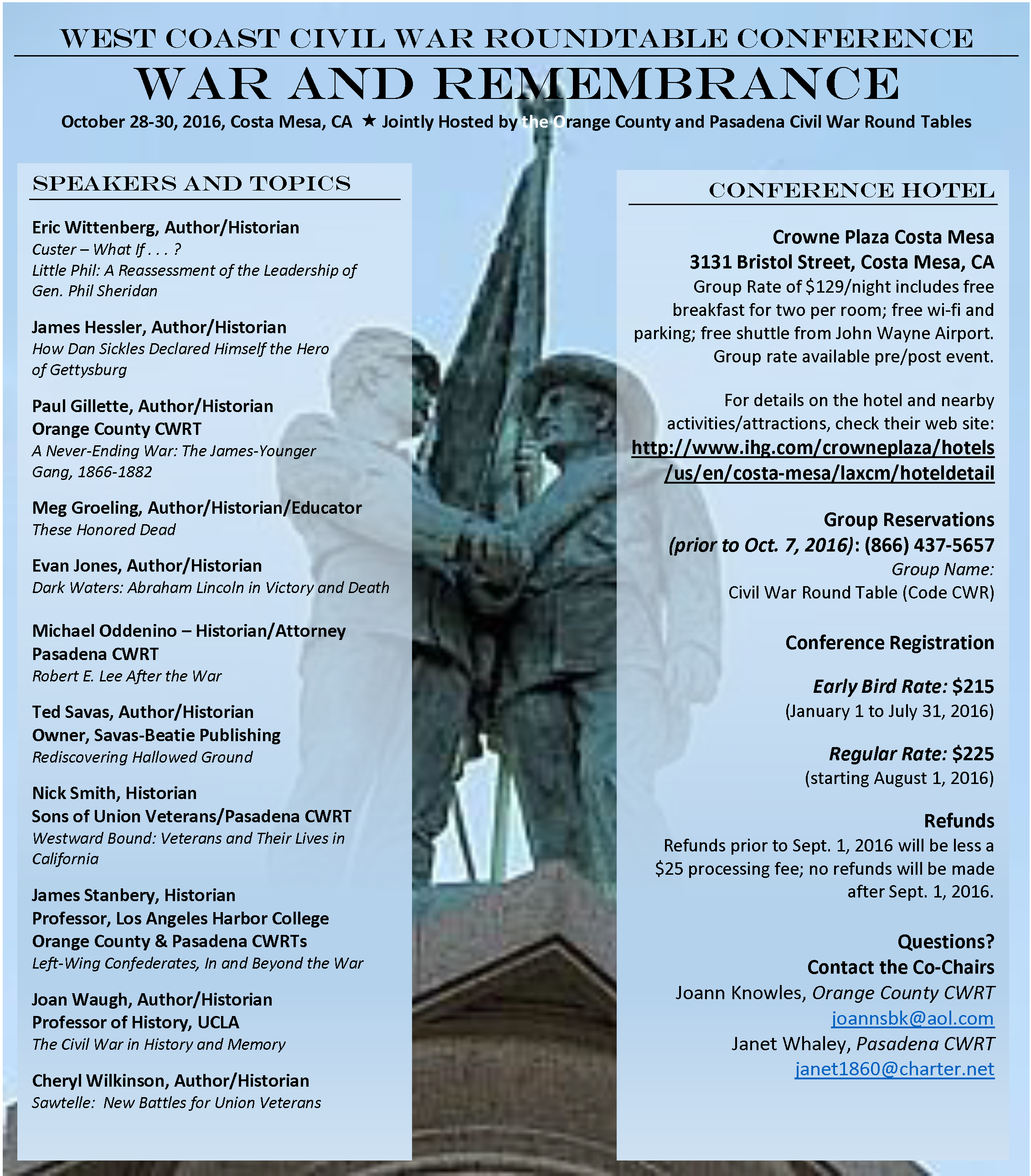 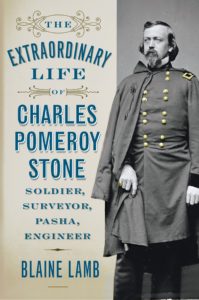 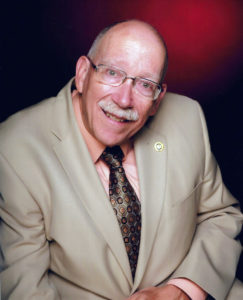 Q#1 – In October 1862, who was appointed as Union commander of the Army of the Cumberland?

Q#2 – What action did Governor Thomas More of Alabama take in 1861 that he hoped would pressure the governments of France and Great Britain to recognize the Confederate government?

Q#3 – What legal action did President Lincoln take reluctantly, that was necessary for the war effort?

Q#4 – In 1862, which Union general replaced Major General Don Carlos Buell as commander of Army of the Ohio?

Q#7 – In October 1862, this Union general was given command of the Department of the Tennessee – who was he?

Q#8 – In October 1863, what event did President Lincoln designate as a national holiday at the end of November?

Q#9 – In October 1863, General Grant approved the plan of “Baldy” Smith to supply Union troops in Chattanooga – what was this supply line called?

Q#11 – In October 1863, Ulysses S. Grant traveled to Louisville, Kentucky, to meet with Secretary of War Edwin Stanton for what purpose?

Q#12 – In October 1864, which border state abolished slavery in their new constitution?

Q#13 – What was the name of the battle in October 1864 where Union General Philip Sheridan made his famous ride to rally his retreating troops?

Q#14 – In October 1864, which territory did the Republican-controlled Congress rush into statehood in order to assist in the re-election of President Lincoln?

Q#15 – In October 1865, which former Confederate political official was released from military prison in Boston, Massachusetts?