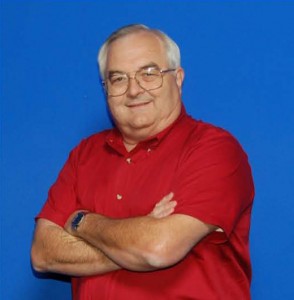 As we have studied the Civil War we have become aware of the major impact railroads had on the outcome of the war. Not even in existence 32 years before Bull Run, there were over 29,000 miles of track when the war started. The armies of McClellan, Lee, Grant, Sherman, and others could not have undertaken the massive movement of men and material without them. You can argue for Napoleon’s massive armies, however Napoleon fought on the relatively flat, cultivated open country of western Europe and Russia and not the mountainous, forested and wet lands of the eastern United States.

As you study the battles and leaders of the Civil War, one aspect of many of these campaigns is that they never would have been nor could have been fought without the railroads that were used primarily to move troops from location to location. Lee’s talk focused on four of those campaigns that used railroads for extensive troop movements that affected the outcome of those campaigns. You know these campaigns but probably have never given much thought to the troop transporation aspects (and I’m not talking about Sherman’s railroad from Chattanooga to Atlanta, which was used primarily for transportation of supplies.)

The first part of the talk covered the physical aspects of the nation’s railroads to set the stage while the last portion of the talk discussed these four campaigns.

Lee W. Merideth has passionately studied history for over 50 years, devoting much of that time researching the Titanic disaster, World War II naval engagements, and the American Civil War.