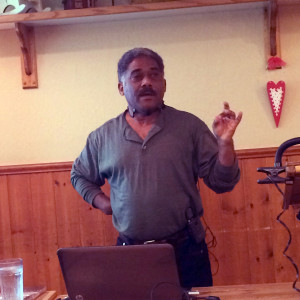 The blockade was one of the three strategic objectives of the Federal war effort against the Confederacy. Civil War readers and historians still debate its effectiveness, with some citing the fact that blockade running ships still got through to a Southern port in the last days of the conflict as proof that it was not very effective.