END_OF_DOCUMENT_TOKEN_TO_BE_REPLACED

Based on “The Long Arm of Mr. Lincoln’s Army” by Dana Lombardy

Q#2 – At Gettysburg, what was the ratio of cannons to troops?

Q#3 – During the Civil War, what was the average number of troops required to operate a cannon?

Q#4 – What was the name of the British artillery engineer who invented case shot?

Q#5 – What was the shape of the shell used in a civil war rifled artillery cannon?

Q#6 – What was marked on each paper fuse plug used in Civil War artillery?

Q#7 – What phrase was used to describe the volume of artillery smoke that covered a battlefield?

Q#8 – At the battle of Gettysburg, what weapon caused the most casualties?

Q#9 – At the beginning of the Civil war, where did the Confederates get the majority of their cannons?

Q#10 – What was the tactical advantage to having more batteries with fewer cannon in each?

Q#11 – What was the number of cannon Union General Henry Hunt positioned along Cemetery Ridge in advance of Pickett’s Charge at the Battle of Gettysburg?

Q#12 – During the Confederate artillery barrage that proceeded Pickett’s Charge at the Battle of Gettysburg, what event E. Porter Alexander observe that made him advise General Longstreet to commence Pickett’s Charge?

Q#13 – On July 1, the first day of the Battle of Gettysburg, how many more cannons did the Confederates have when compared to the Union?

Q#14 – What was the term used when one side has more artillery than the other side?

Q#15 – Why was there no artillery reserve in Lee’s Army of Northern Virginia? 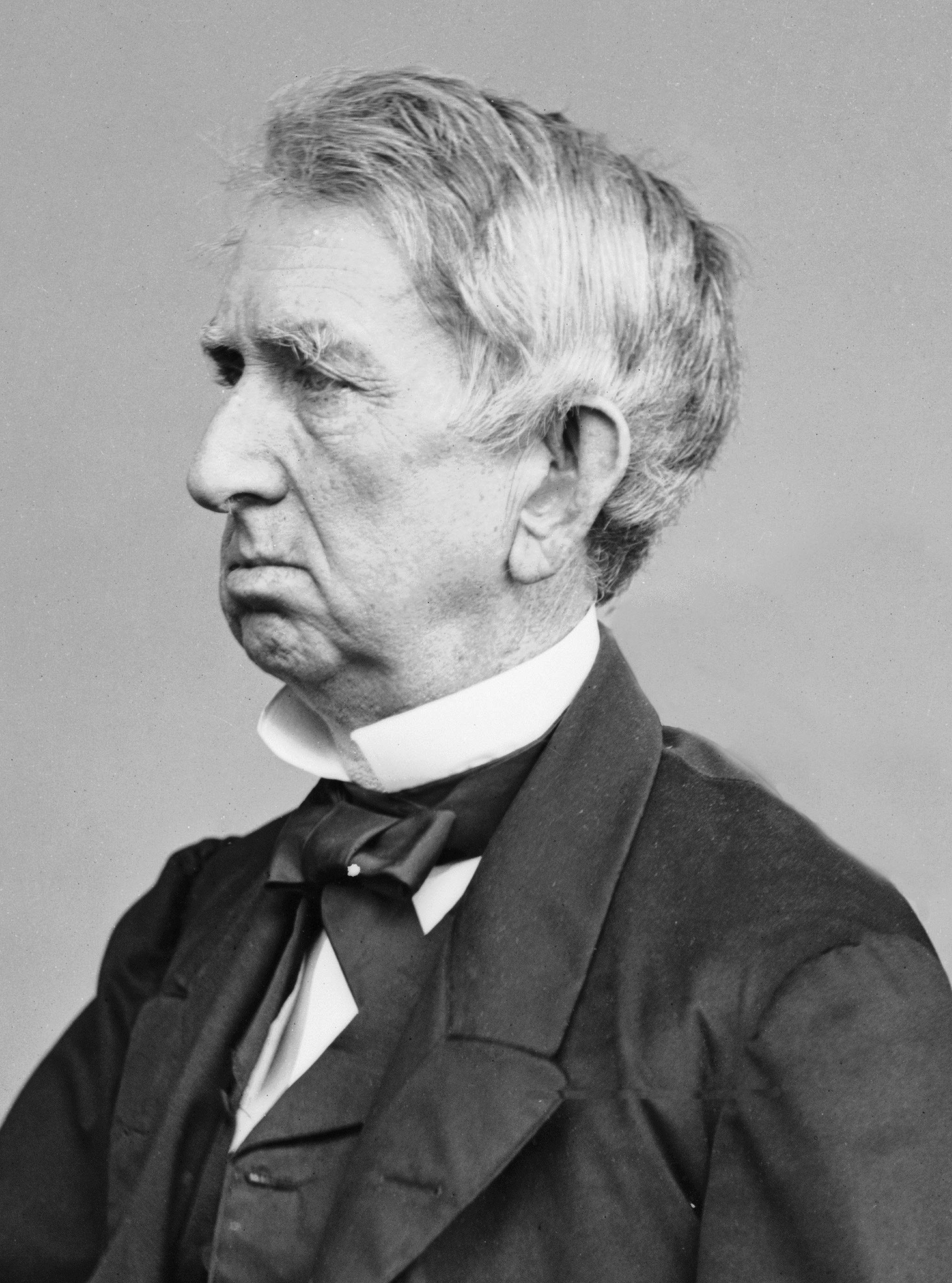 Seward encountered a problem while traveling and a stranger named Thurlow Weed stopped to help out. That was the beginning of a life-long friendship and Weed helped Seward enter politics and was instrumental in this role throughout Seward’s political career. Seward first served as a member of the New York State Senate. In 1839, he won election as the 12th Governor of New York. And from 1849-1861, he served as US Senator from New York. END_OF_DOCUMENT_TOKEN_TO_BE_REPLACED